Some more information regarding the 3D printed parts featured in yesterday's blog. 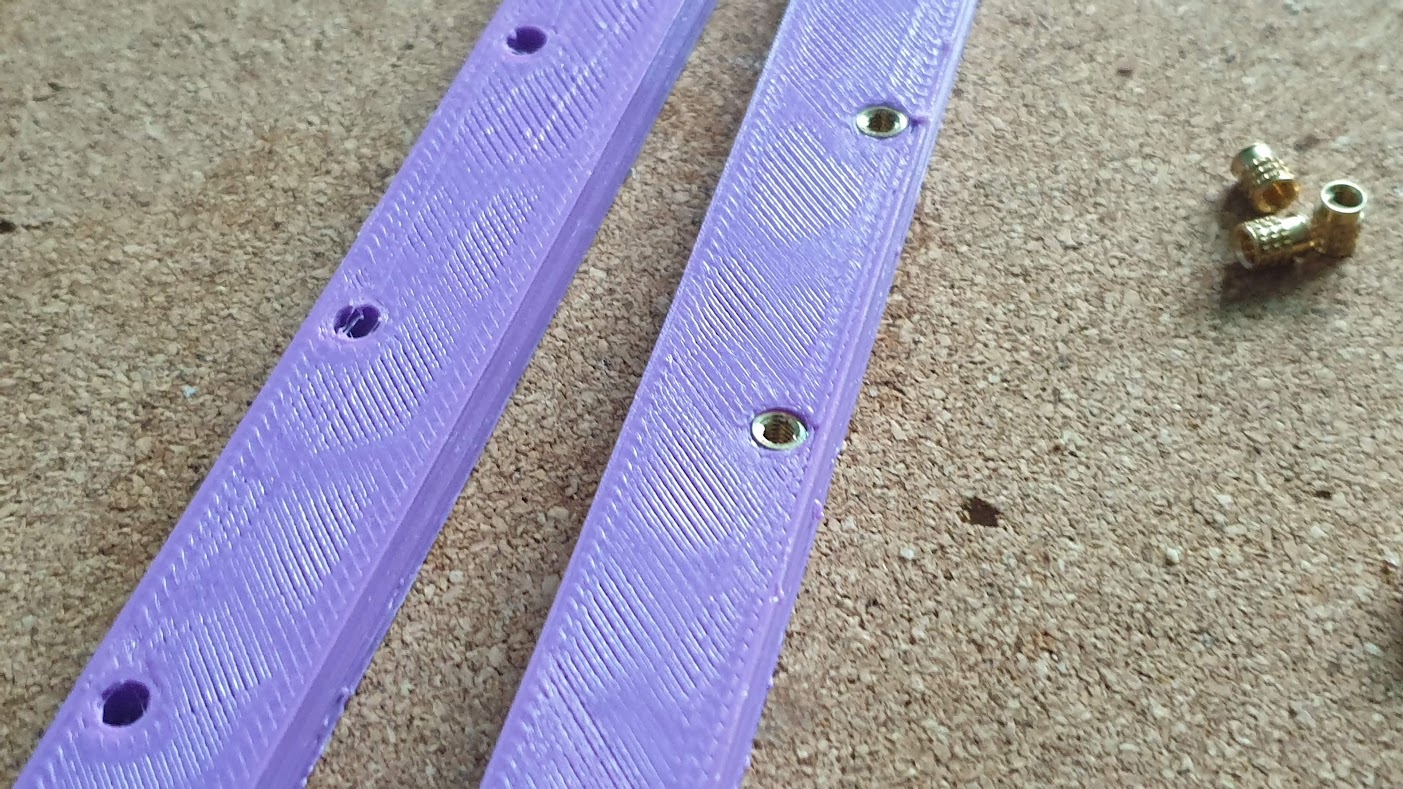 These are the threaded inserts Eymeythdahd was putting together yesterday. He and Amy have been designing this and other models for their robot on Tinkercad.

In other news, their motion compass has also arrived! 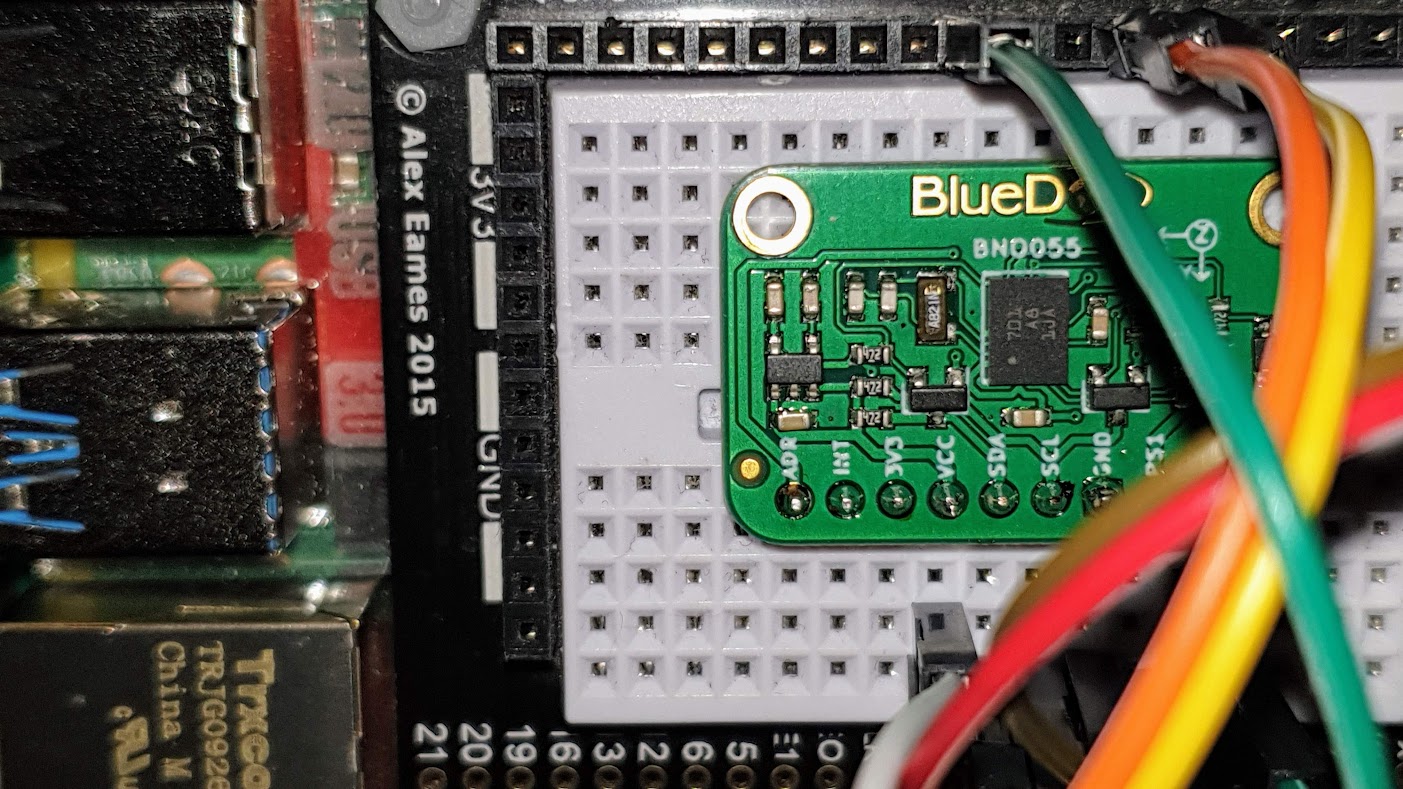 Here's some footage of it up and running:

Posted by Forest Fighters at 1:53 PM No comments: 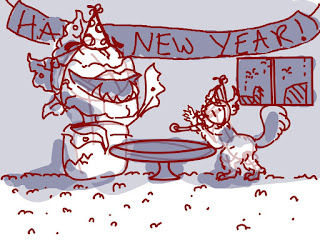 Now that school shows and Christmas are finished, Amy and Emisdud have more time to work on their entry and the blog! 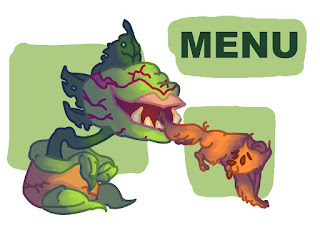 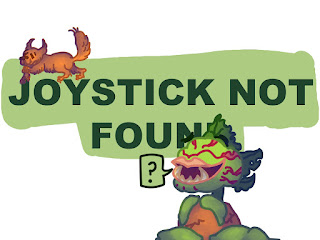 And a screen alerting the user that the joystick hasn't paired.

Today, Ámeizdoad put together some of the parts of the robot he had earlier 3D printed. 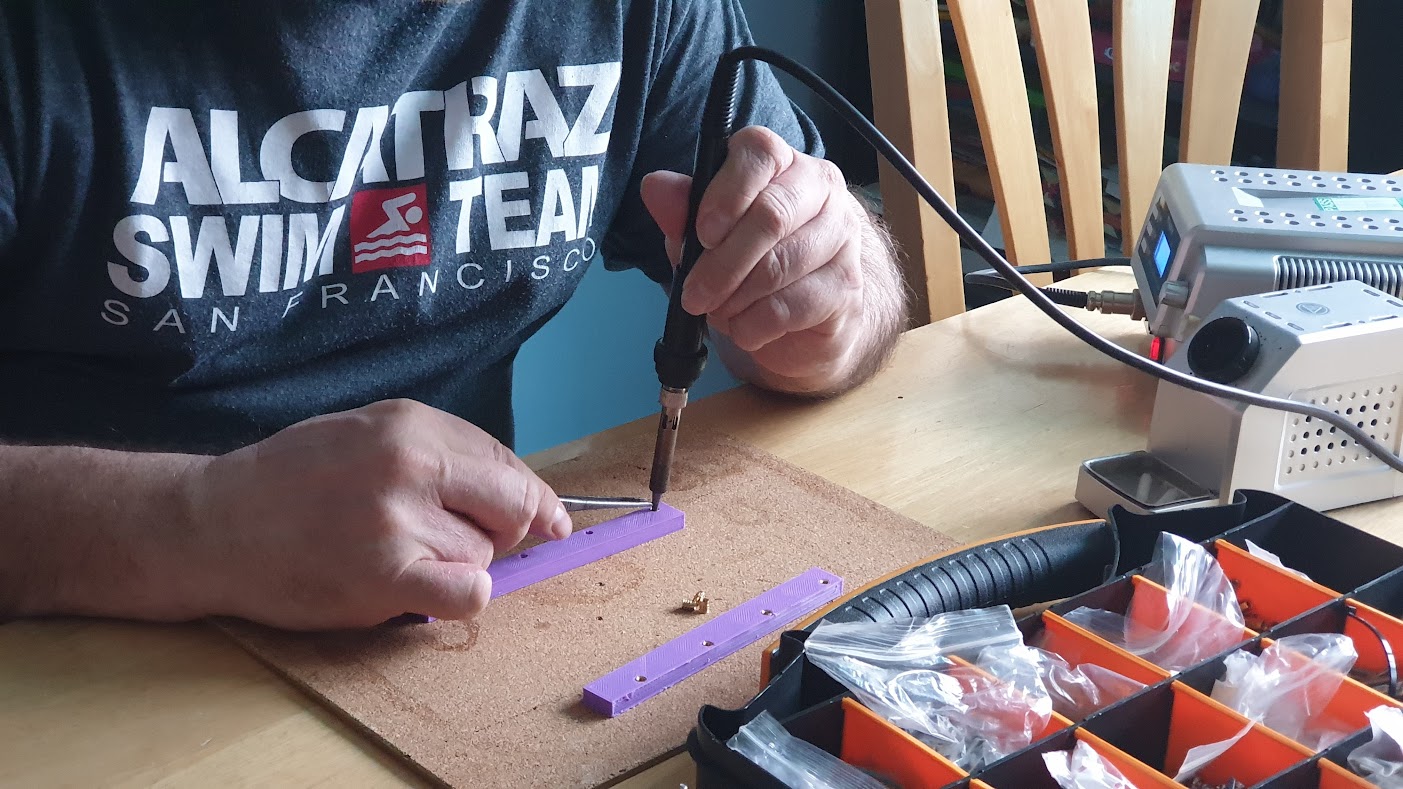 They also worked on the code for the menu using Thonny.

Posted by Forest Fighters at 7:55 PM No comments:

We saw a tweet from Pimoroni about a new controller from 8BitDo...


Amiizdad said he would add support to the @approx_eng python game pad library but, as it turns out, its an exact clone of the XBox controller, so it just works.

It's well made and has a rechargeable battery pack with a long discharge time, making it reasonable value for money, and has a USB C charging port.

However, most importantly, we have a nice controller for the Forest Fighters robot. Posted by Forest Fighters at 11:37 AM No comments:

All Hail The Claw!

So we need a way to pickup and carry barrels. Thankfully we don't need to do this autonomously.

A claw design on thingiverse leaped out at us... 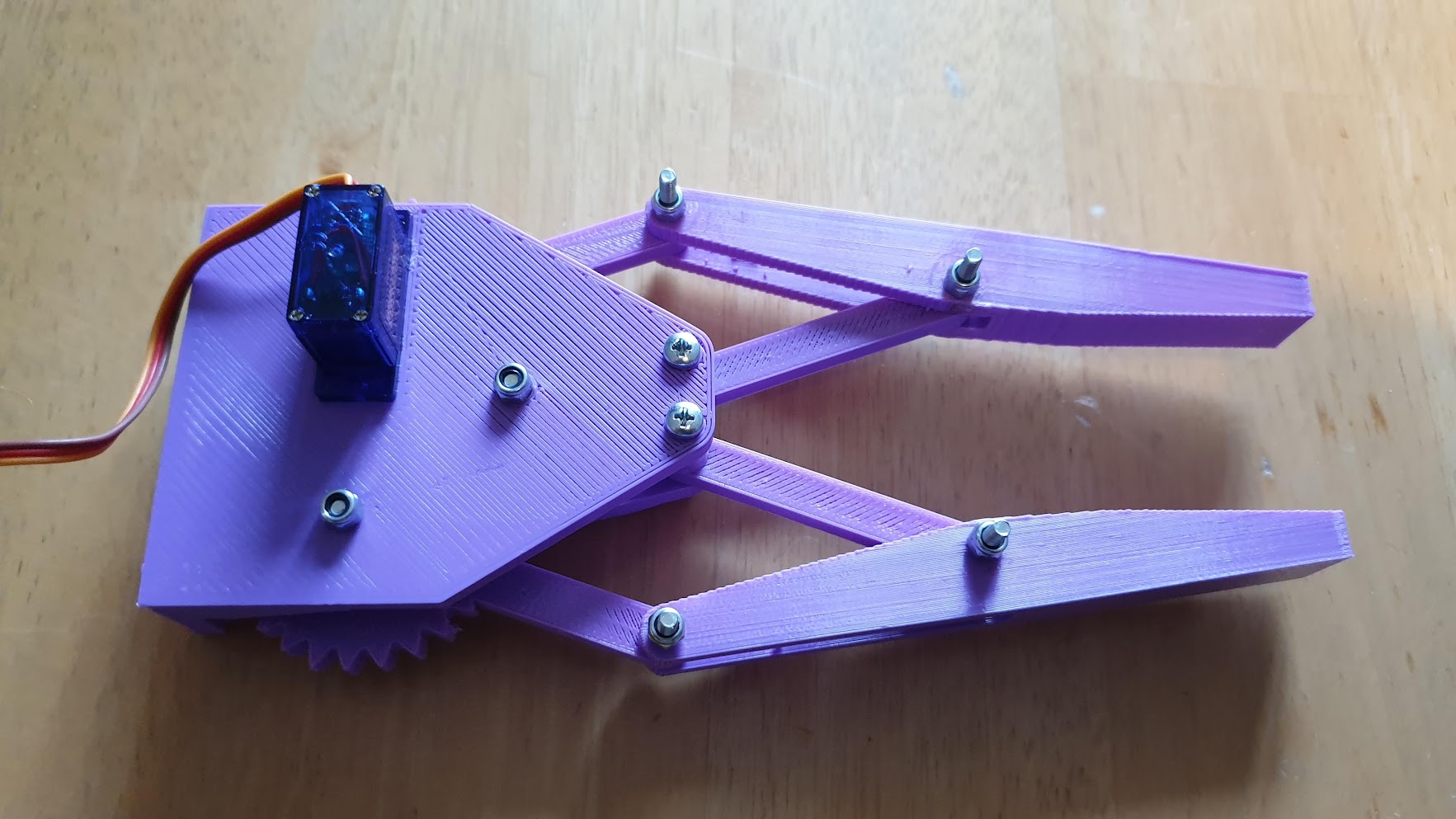 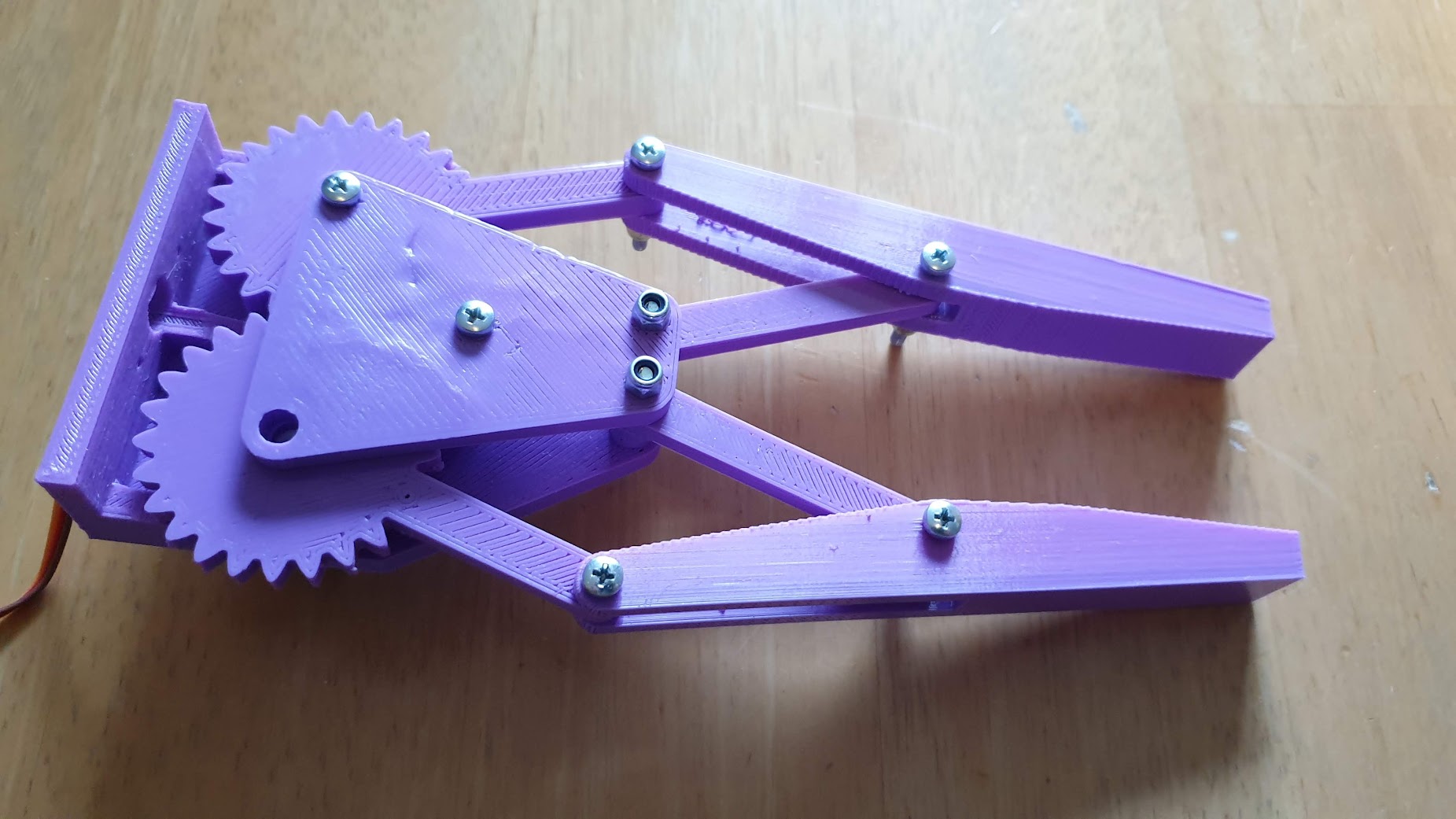 It's quite long but depending on how it's mounted it should fit within the overall length requirement. The good thing is we can modify the grips to be more barrel friendly!

Posted by Forest Fighters at 1:00 PM No comments:


Over the past few days, we have been comparing motor controllers and seeing how best to place 4 motors, 2 batteries, Pi and controller. 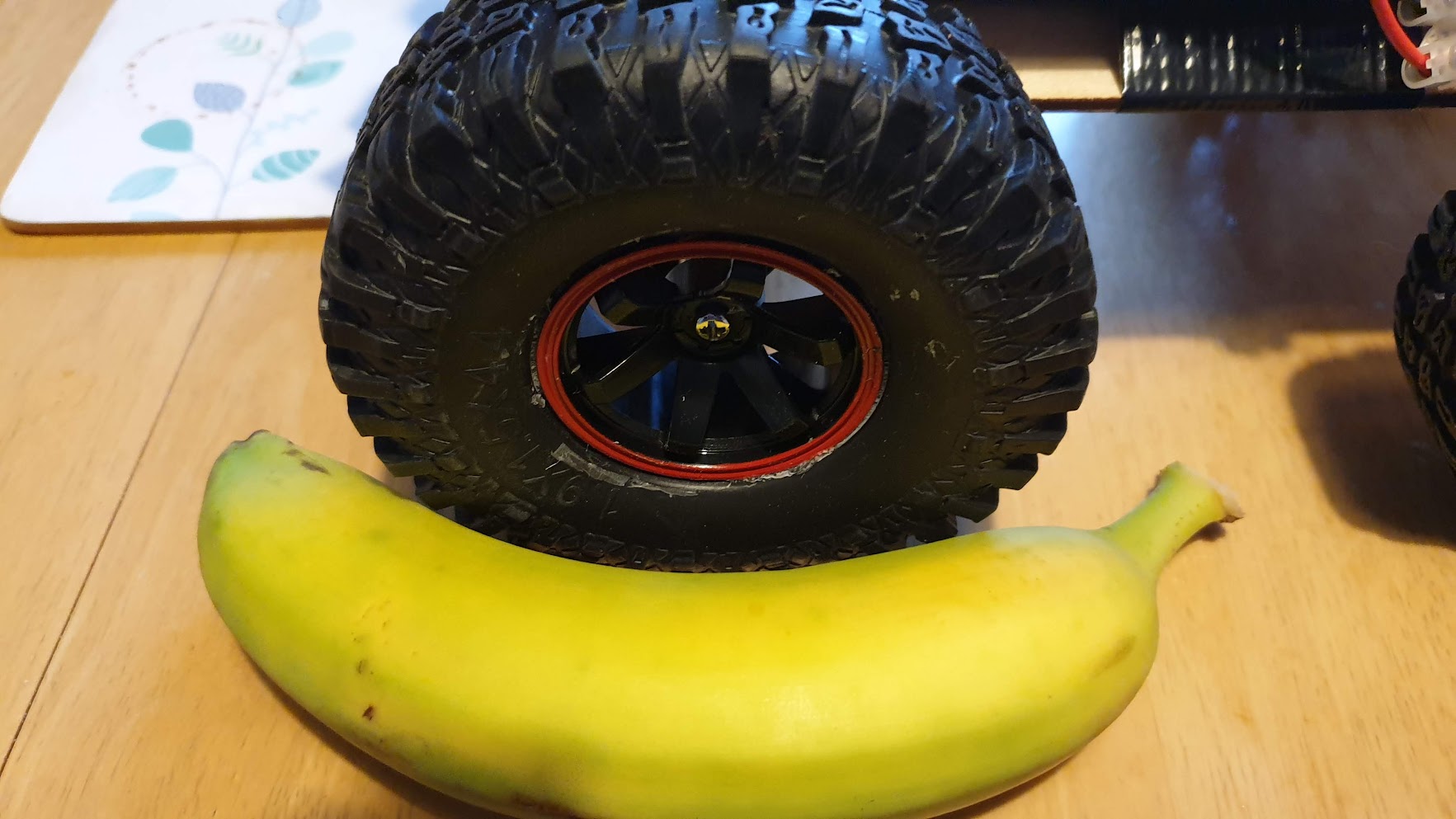 We found some nice 12mm hex hub wheels that were not too wide which also has some grip.

The length of the robot is less constrained, it obviously has to take the batteries we are using but the overall length (and height) will need to cope with our ball launcher, which will probably be the same as last year. ( 5, 6 and 5 scored in the duck shoot!! ).

We basically have a rolling chassis with the components laid out roughly where they will go. 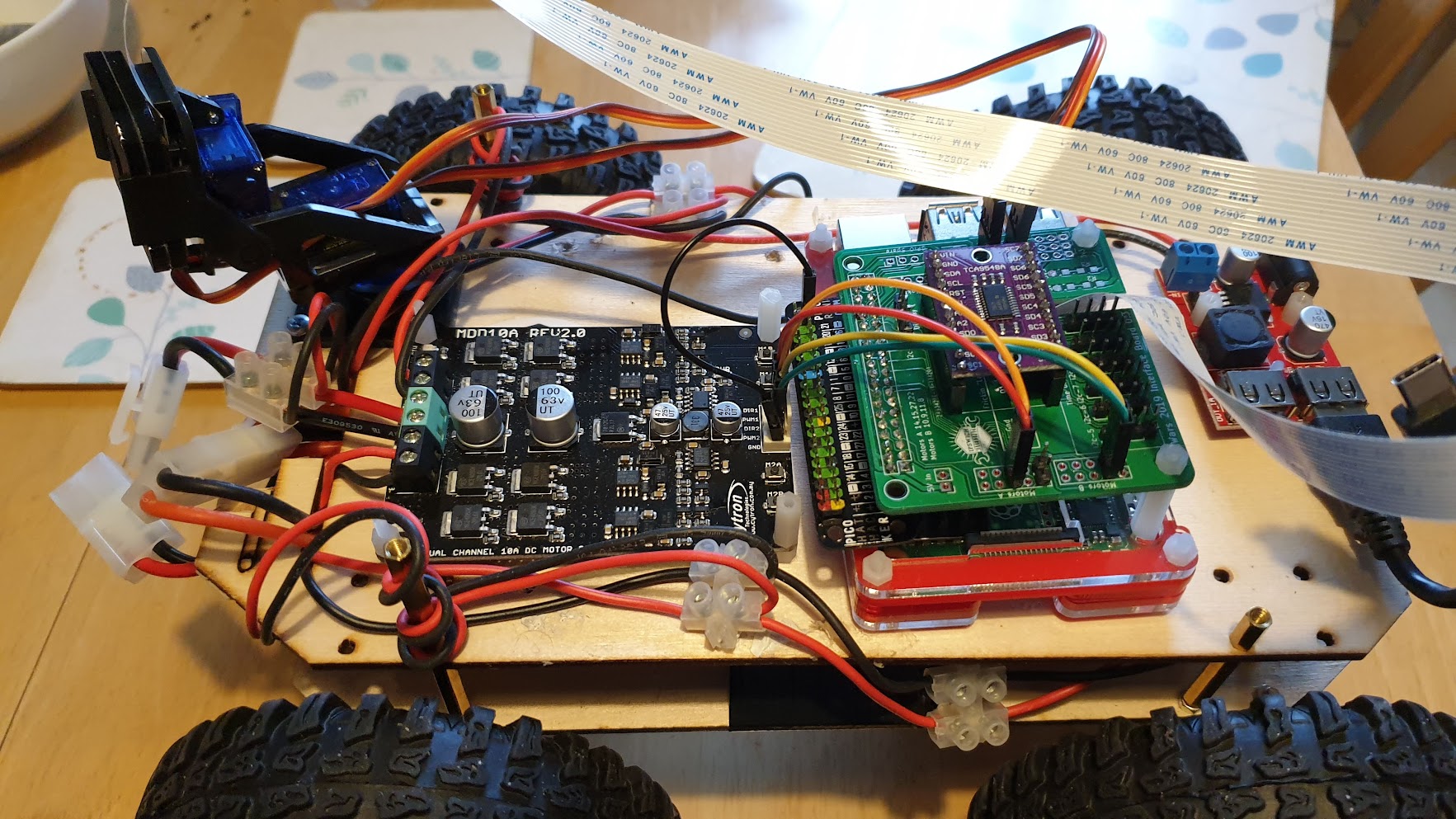 14V battery pack with motors mounted below and Pi and electronics above. Pi Camera for line following and remote navigation using pan and tilt mount.

Posted by Forest Fighters at 1:00 PM No comments:

Posted by Forest Fighters at 8:19 PM No comments: